Chinedu is a serial entrepreneur who has dared to invent the future: In 2005, he founded HopStop, the pioneering travel app that helped millions of users navigate public transportation in major metropolitan areas around the world. Apple acquired HopStop in 2013 and subsequently incorporated much of HopStop’s functionality into Apple Maps. Chinedu also founded Tripology, a lead-generation and referral business for the travel industry. Tripology was acquired by Rand McNally and later owned by USA Today.

Forbes has named Chinedu one of the “10 Most Powerful People in Africa.” He was also named Black Enterprise Magazine’s Small Business Innovator of the Year and listed in the magazine’s “Top 40 Under 40.” Chinedu has been featured in media including Bloomberg, Fortune, Wall Street Journal, New York Times, CNBC and more. 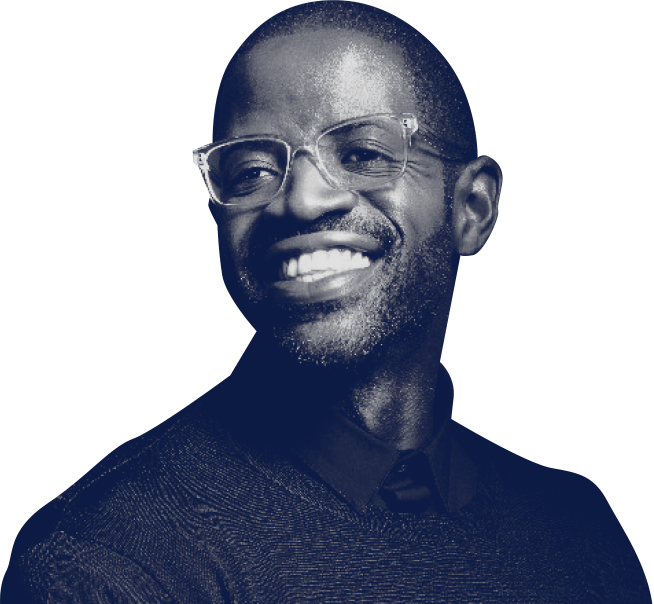 Oshoke is an architect and futurist who pioneers human-centered design solutions that infuse awareness and humanity into global workplace transformations.

A Crain’s 40 Under 40 honoree, she is reimagining the future of work through inclusive ecosystem innovations like “Superpowers & Symphony” and “The We Way”, where people and technology work side by side to create a better world. 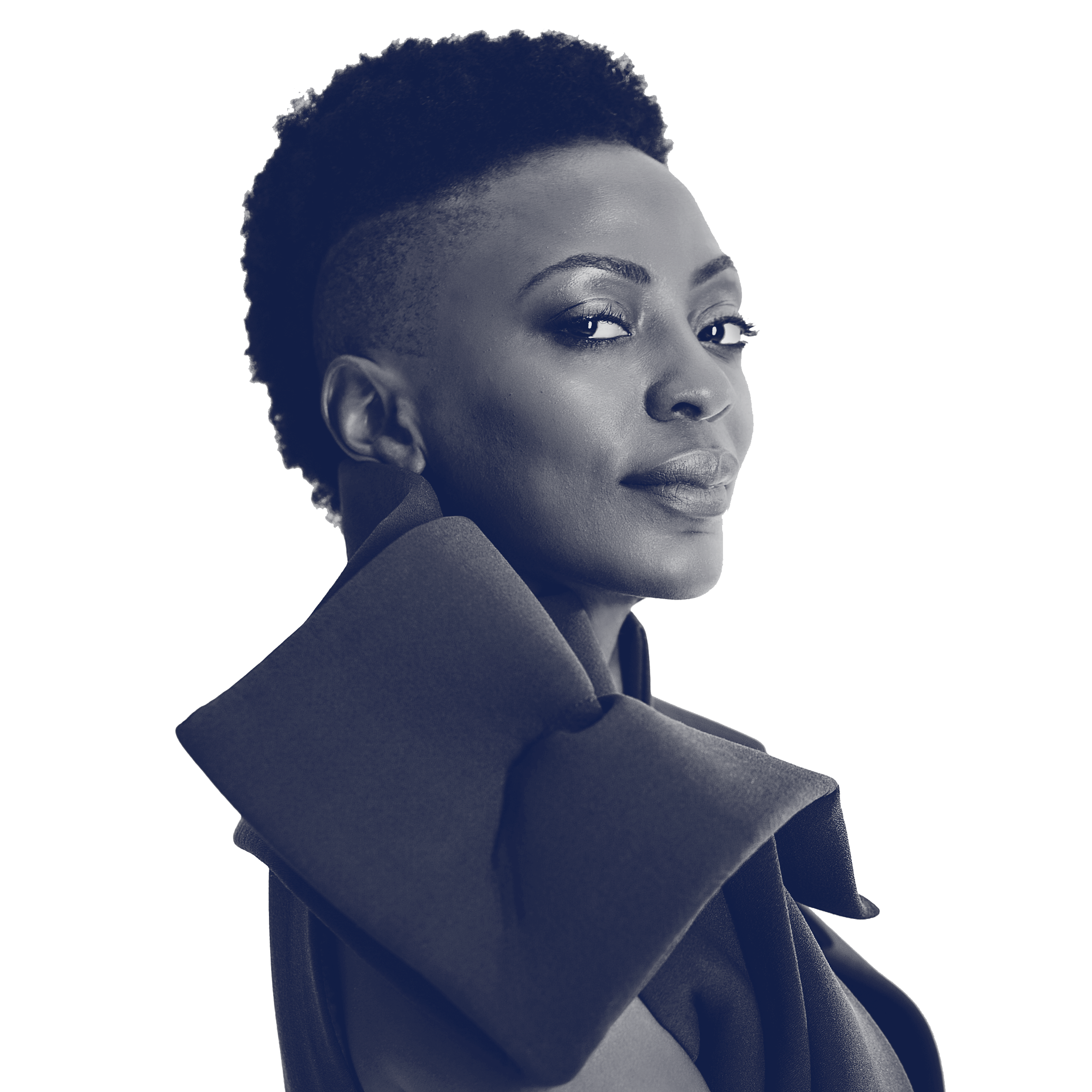